The Compact Accelerator System for Performing Astrophysical Research (CASPAR), is a National Science Foundation (NSF) funded underground accelerator laboratory housed in the Sanford Underground Research Facitily (SURF), located in the Black Hills of South Dakota. CASPAR resides 4850 ft underground and is dedicated to the study of nuclear reactions fuelling stellar environments and elemental production. CASPAR is the only deep underground accelerator laboratory in the U.S. A strong focus of the laboratory is the education and training of the next generation of nuclear physicists through strong graduate and undergraduate student involvement.

Play the video for a trip underground with CASPAR physicists.

What is CASPAR looking for?

At the intersection of observational astronomy, astrophysics and nuclear physics, there stands the field of experimental low-energy nuclear astrophysics. Through the understanding of stellar burning processes, their energetics and mechanisms, we strive to build a picture of the chemical evolution of our Universe. The driving force of CASPAR is to push this understanding down into the stellar burning regime of astrophysical interest where nuclear reactions take place at low energy.

At low energy, reaction probabilities are extremely low and studying them requires a high sensitivity level difficult to achieve in high background environments. The solution adopted by CASPAR to suppress the overwhelming cosmic-ray induced background is to move underground. Located 4850 ft below the surface, at the Sanford Underground Research Facility (SURF) in Lead, South Dakota, CASPAR is a complete accelerator laboratory focused on low-energy nuclear physics. The collaboration between the University of Notre Dame (ND), South Dakota School of Mines and Technology (SDSMT) and Colorado School of Mines (CSM), is a joining of three institutions. The first accelerated ion beam was achieved in 2017 with commissioning and calibration tests.

CASPAR is located on the 4850 ft level of the Sanford Underground Research Facility, in Lead, South Dakota, at the former site of the Homestake Gold Mine. The largest and deepest gold mine in North America until its closure in 2002. The site has over 370 miles of shafts, drifts and ramps previously carved out for gold mining purposes. Currently operations are supported by the Department of Energy and concentrated on 12 miles for science activities.

The mine was the site of the ground breaking work of Ray Davis and John Bahcall in the mid-1960s, often referred to as the "Homestake Experiment". Their work on the solar neutrino problem would later earn Davis a Nobel Prize in 2002, shared with Masatoshi Koshiba and Riccardo Giacconi. 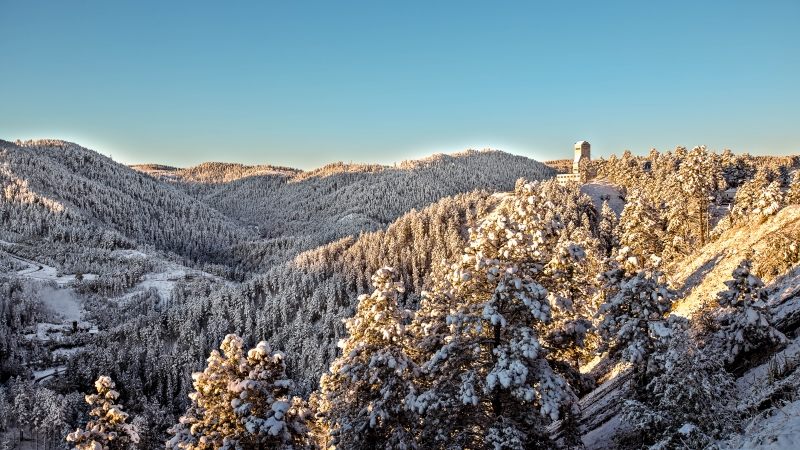 The Ross Headframe as seen from the main administration building

The CASPAR underground laboratory is a low-energy accelerator laboratory primarily focused on the study of reactions important for elemental production in stellar environments. The driver of this research is the 1 MV JN model Van de Graaff accelerator, previously operational at the Nuclear Science Lab at Notre Dame. This is the 4

Begining from the 1 MV JN accelerator, the CASPAR system is ~ 16 meters long, with a 25 degree deflection for momentum selection at the midpoint and a modular target station equipped for either gas or solid-target experiments.

Positive ions are created in the terminal of the accelerator via a gas-fed RF ion source, equipped to produce both proton and alpha beams. All ion optic elements on the beamline (quadrupoles, steerers etc) are magnetic and external to the beamline. 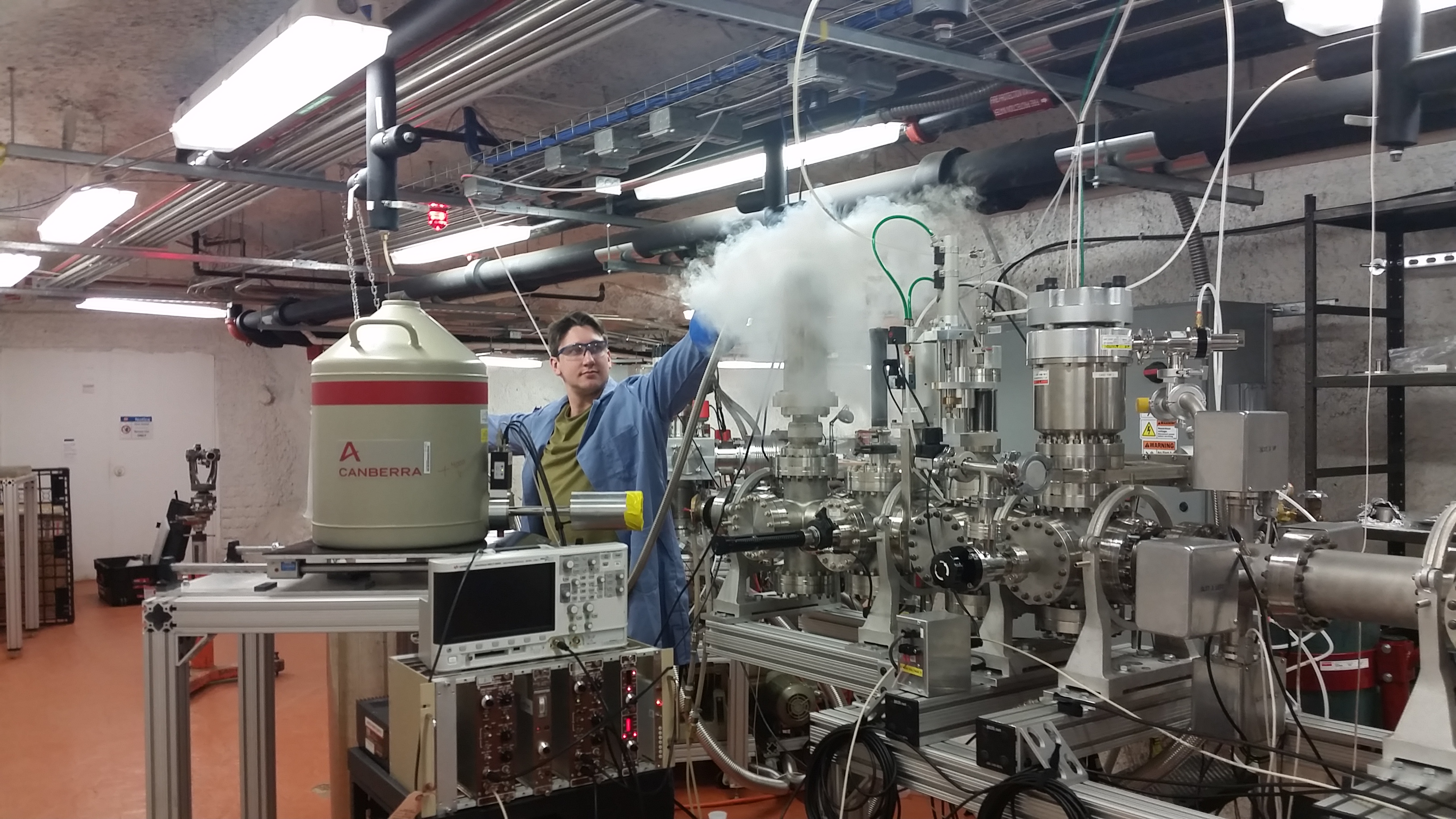 In the low energy regime associated with nuclear reactions in stars, the tendency is for the reaction probability (cross-sections) to drop off exponentially, making the detection of such events an extremely rare occurrence. The ever present abundance of cosmic-ray induced background inhibits such measurements by traditional means, swamping out the rarer events of interest sometimes by orders of magnitude. The goal is to measure reactions of interest in the stellar burning regime utilizing the 4300 m.w.e shielding provided by the deep underground environment.

Initial reactions of interest are focused on, but are not restricted to, the production of seed neutrons for the s-process, specifically 13C(α,n) and 22Ne(α,n) The combination of the low-background environment and a high-efficiency neutron counting system (3He tube array) enables low-energy measurements with low count rates. 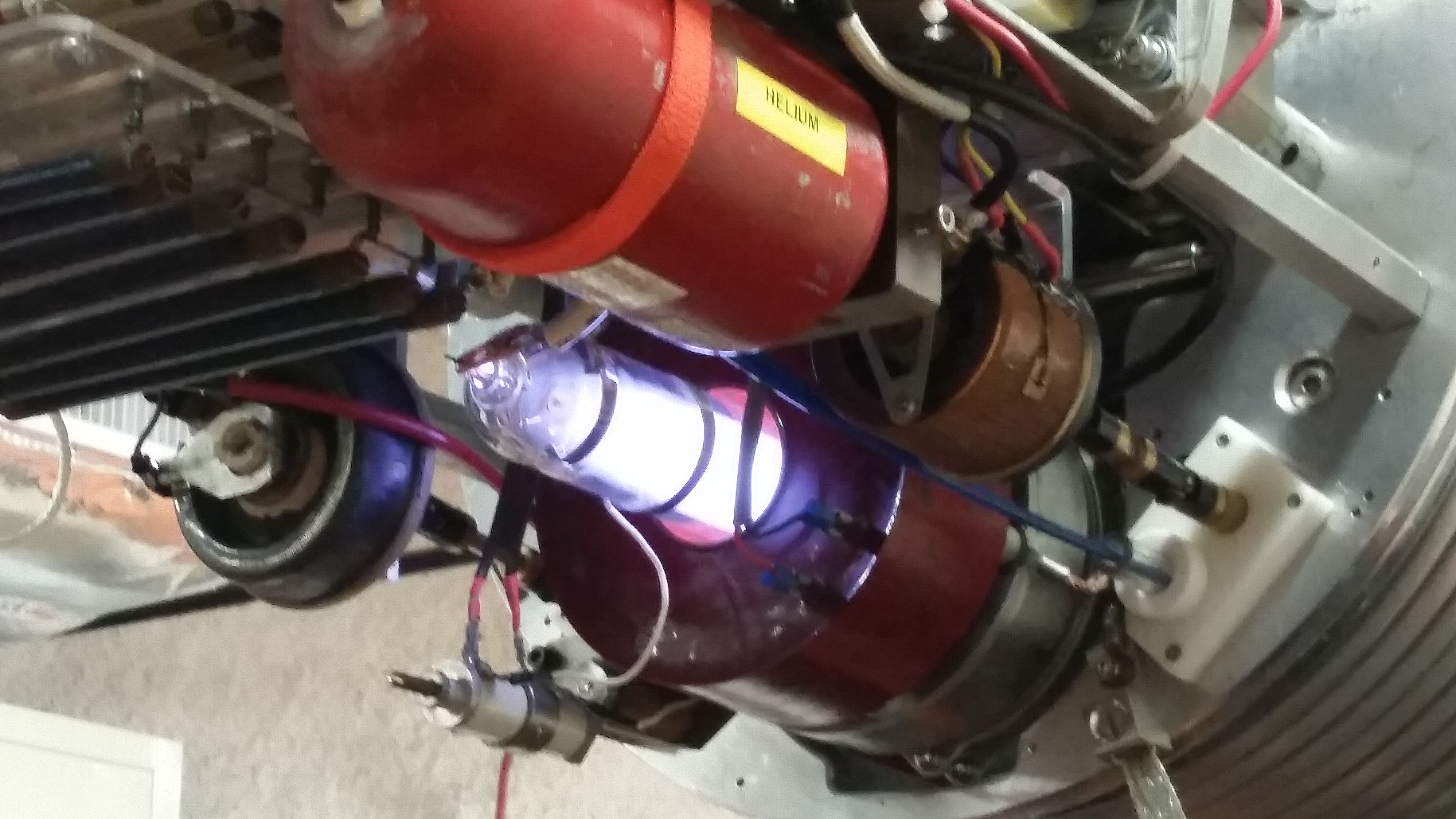 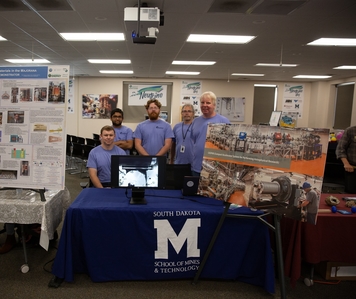 CASPAR members from SDSM&T took part in the annual SURF Neutrino Day. This year nearly 1,700 guests took part in the event, with over 250 volunteers. The amazing outreach event enables community interaction and a chance to learn the wide range of scientific and engineering programs supported at the facility. Photo thanks to Matt Kapust. 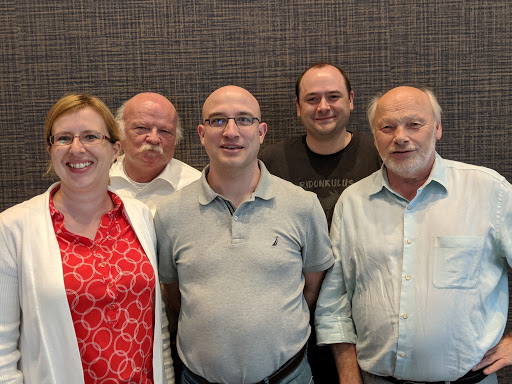 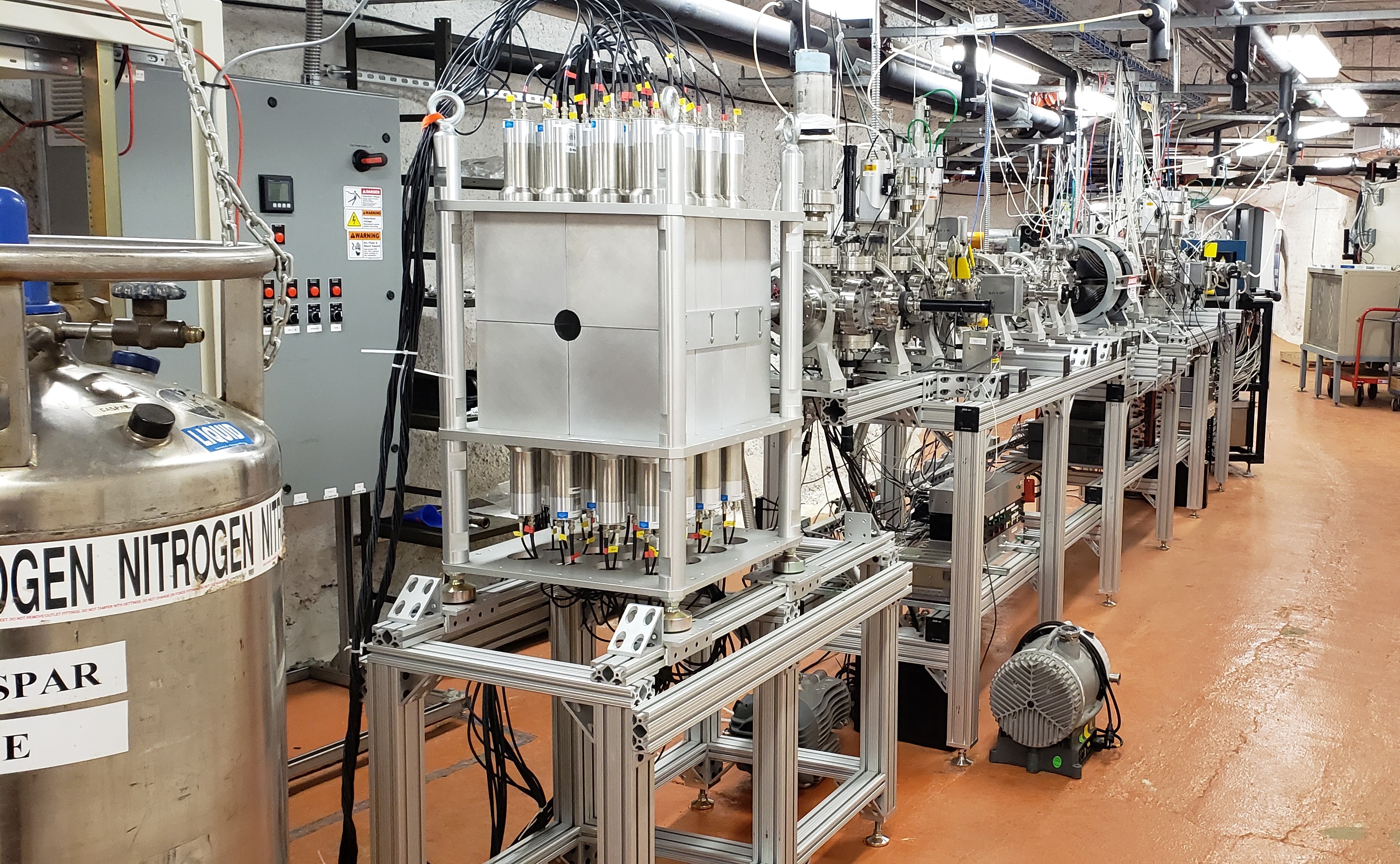 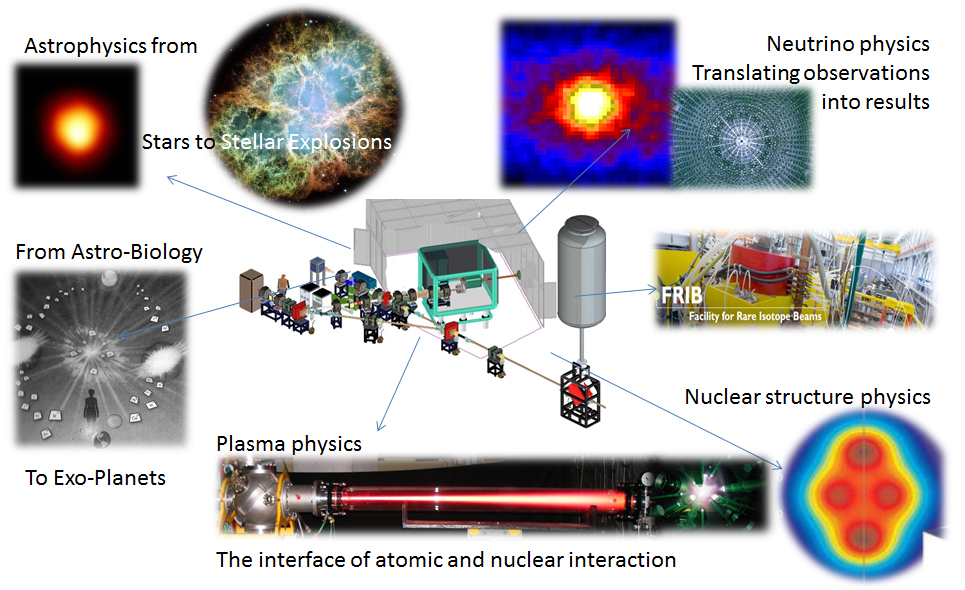 The DIANA project (Dual Ion Accelerators for Nuclear Astrophysics) was the founding idea for a deep-underground accelerator laboratory in the US. The working collaboration between the University of Notre Dame, University of North Carolina, Western Michigan University and Lawrence Berkely National Laboratory, conceived and designed the accelerator laboratory as part of the DUSEL proposal (Deep Undergrund Science and Engineering Laboratory). The design consists of two high-current accelerators, a 30 to 400 kV variable, high-voltage platform, and a vertical accelerator with a higher voltage range of 350 kV to 3 MV, delivering available beam densities on target of up to 100 mA on the low energy accelerator and several mA on the high energy accelerator.

As a demonstration of obtainable scientific goals, CASPAR has emerged as the first stage of a possible DIANA system. Future expansion will hopefully merge the current and proposed systems, further driving the world class research of hte underground facility. 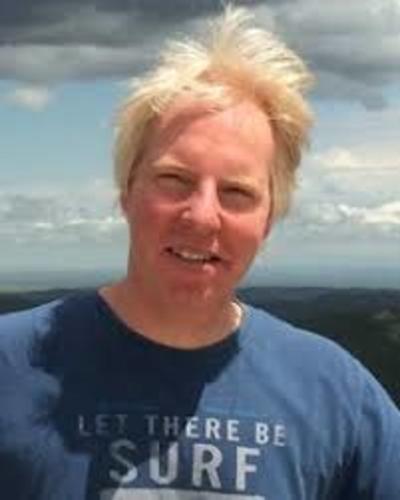 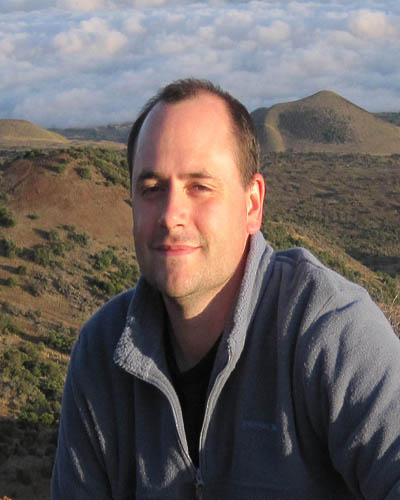 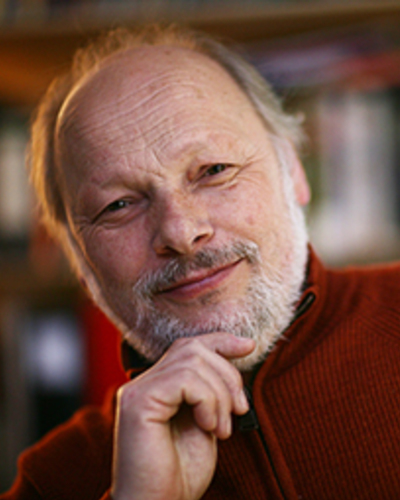 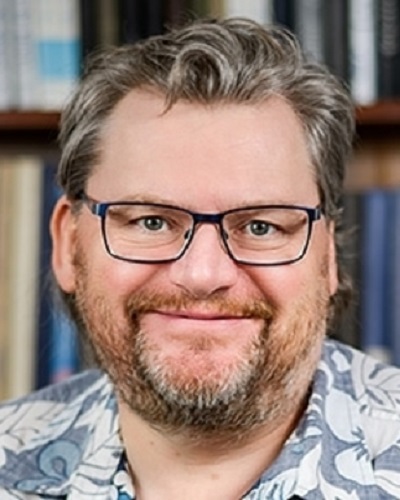 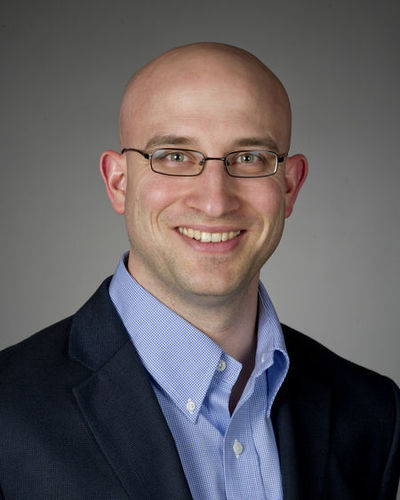 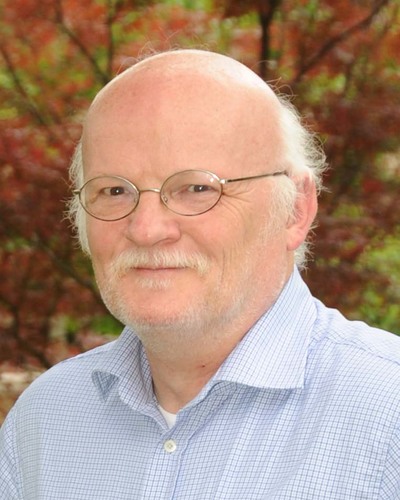 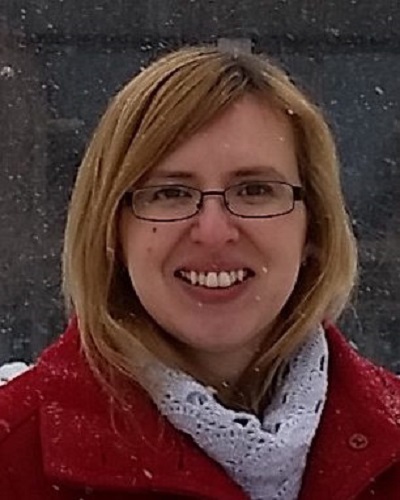 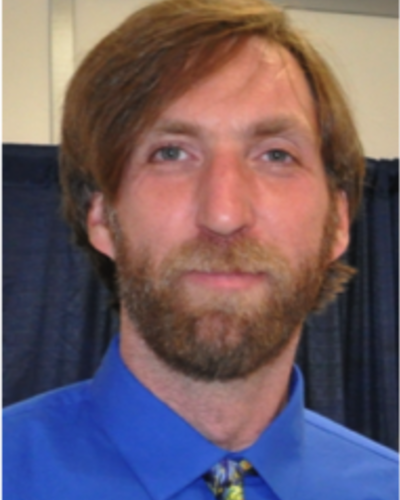 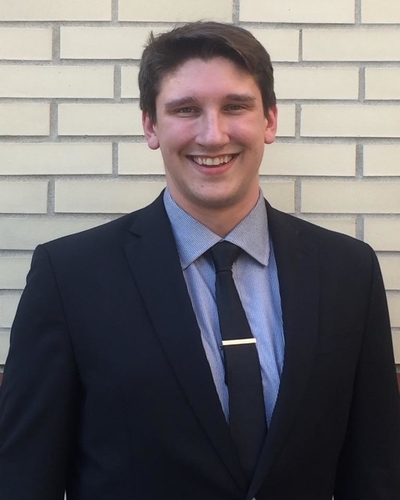 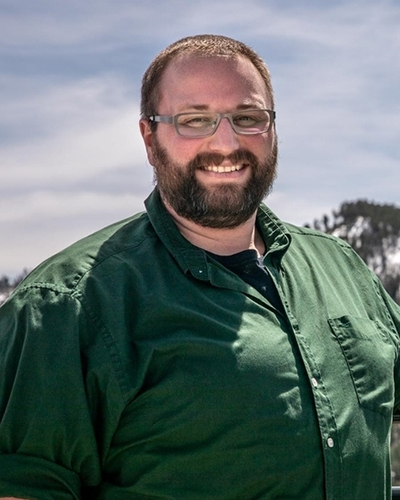 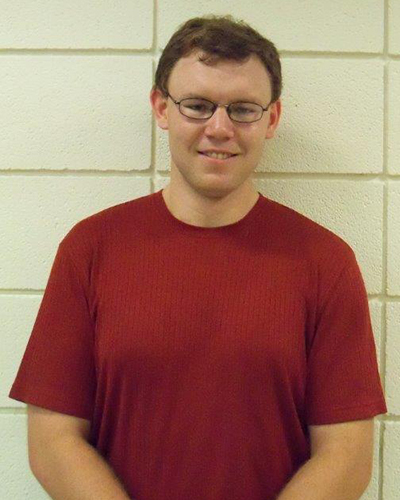 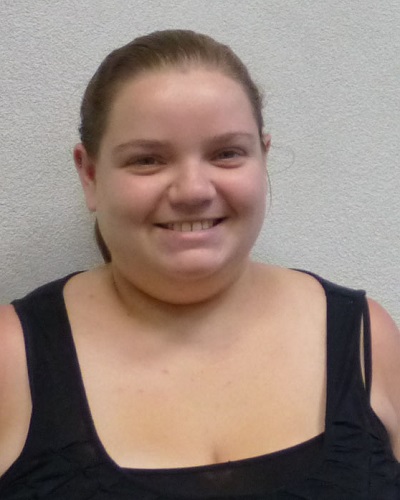 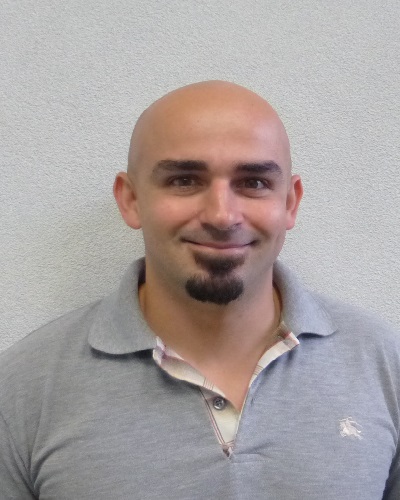 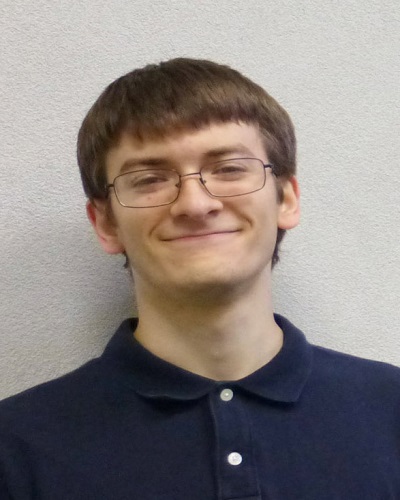 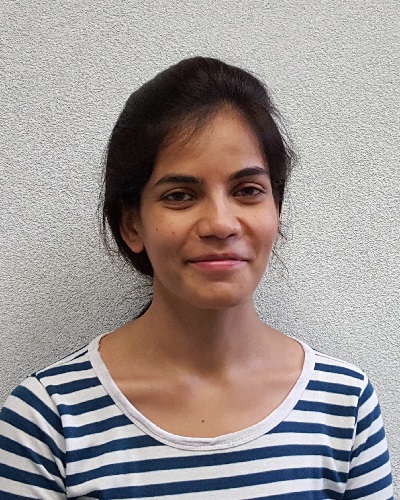